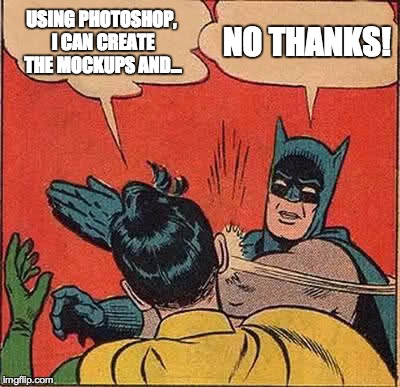 We’re looking for a very specific kind of UX designer to join our dynamic team in Singapore. A special role entails special requirements. So here we go!

If your answer was “Yes” to at least three of these questions, then get in touch with us.

And let us make it clear. The design job at Teamie is not going to be easy.

So if you’re game then let us know! We’ll give you a design challenge. And if you bowl us over with your solution, you may hop aboard!