Hola everyone! We have got something new for your twiddling thumbs; Teamie app update 2.7! This update is dedicated to all our Android users.

The two highlights of this updates are:

As an instructor, you would have been using the ‘lock comments’ feature for quite some time; earlier in the old UI and later in Dash. Lock comments basically allowed users to see other comments on a post only after they make one.

But some learners were able to circumvent the expected behavior, therefore we made some modifications in the workflow. Now, all the power lies in the hand of instructors! Once comments are locked for a post, then learners will only be able to view their comments and not anyone else’s, until the instructor unlock the comments of the post. Instructors can lock/unlock comments of their posts any number of times, just like a toggle!

Note: Any replies posted on a learner’s comment will be visible to him/her. 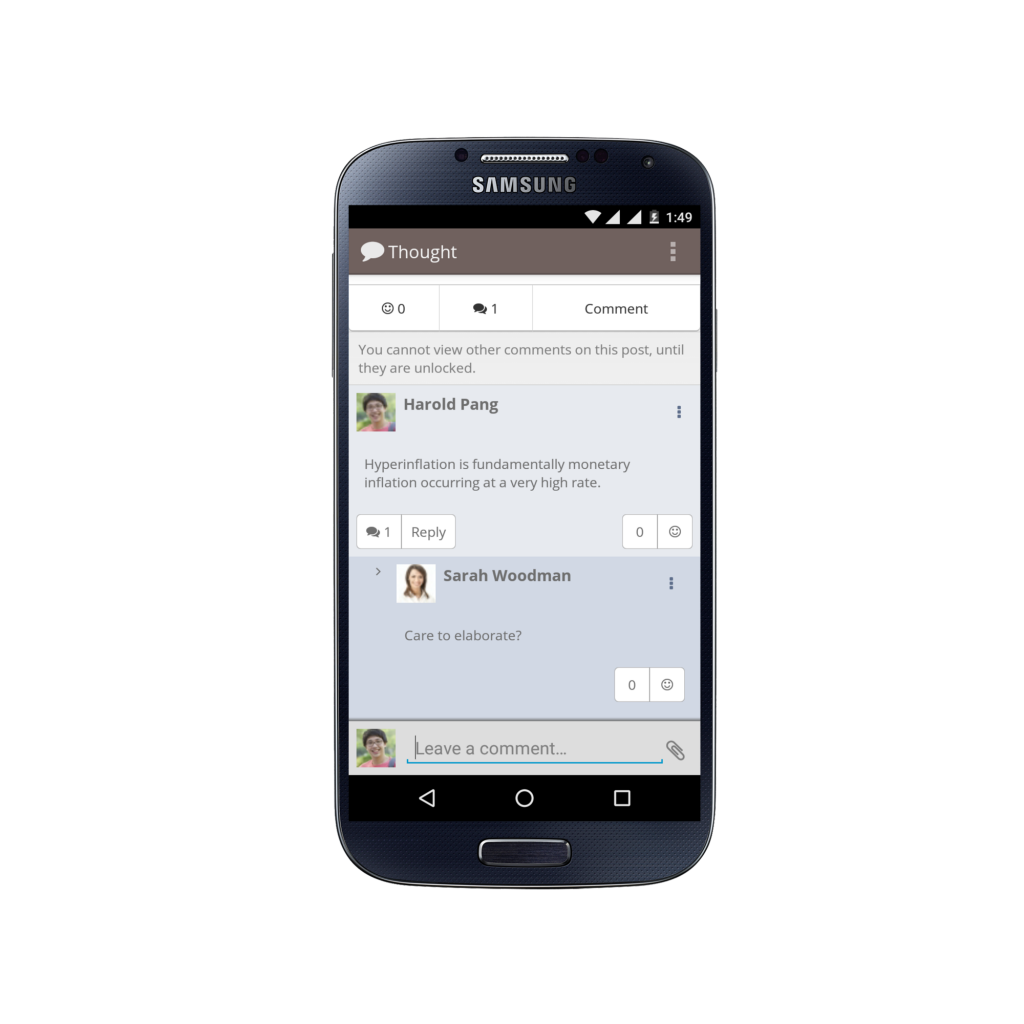 Instructors will be notified via a bulletin board notification when all learners in the classroom have at least commented on the post once. This notification serves as a reminder for instructors after which they may choose to unlock comments for the post.

Also, every member of the classroom (except the creator of the post – stating the obvious!) will receive a notification when the comments of a post are unlocked. So, the learners can quench their curiosity and checkout the comments that were hidden from them 😉 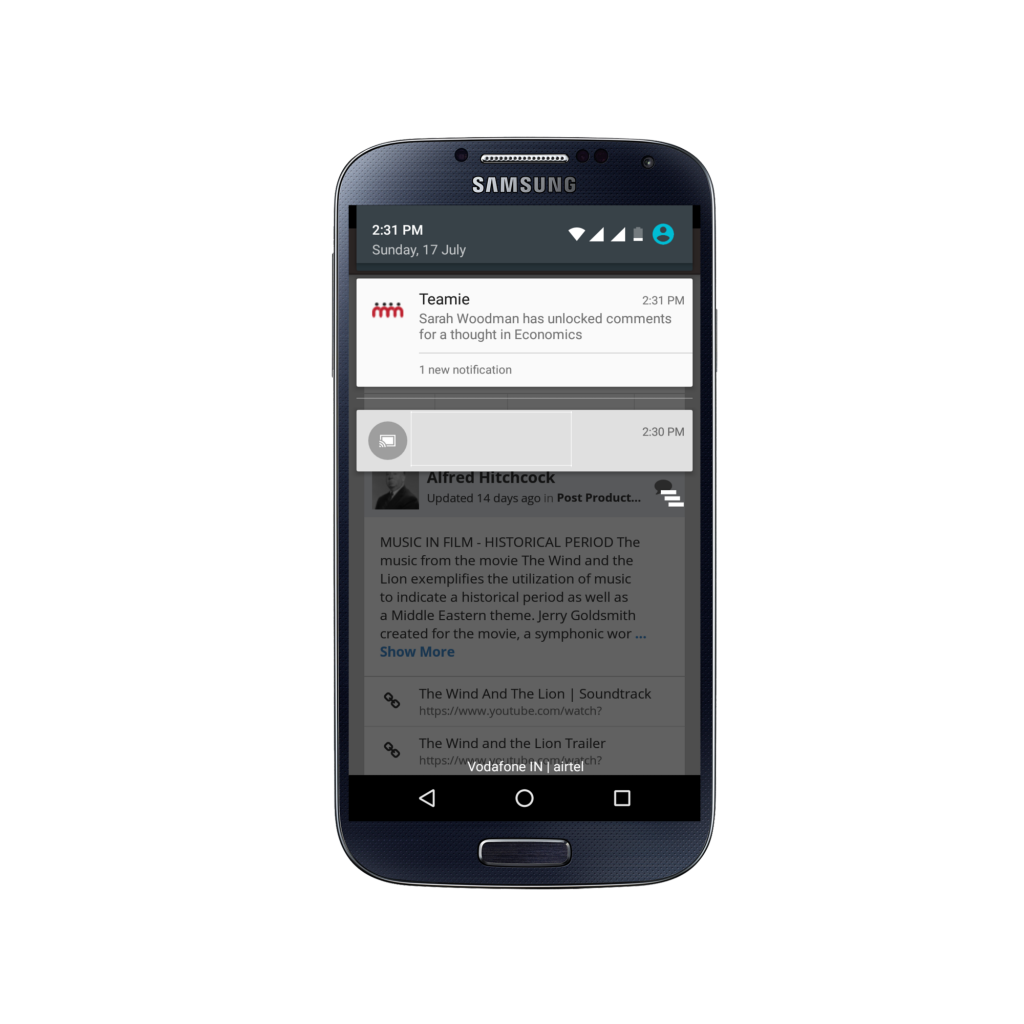 This modification was incorporated in the Teamie web release 1.20, and is now on the Teamie Android app. And soon will be available on the iOS app too.

This was the one important thing that Teamie iOS app had (as a part of our last update) and was missing in the Android app. But now the family is complete, both apps share the same login workflow, making life of our users much more simpler 🙂

You can read all about the Teamie app login workflow here.

So adios for now. Keep up with the collaborative learning 🙂